Ripping Up The Rule Book

This week we can’t fail to mention the weather, which has seen a promise of more to come in the UK. We are happy to see a period of nice weather for a change instead of the normal rain, with the on set of the nice weather we have managed to convert the old car storage areas into a new “large and heavy parts” dispatch area. As a result of Mustang Maniac needing more space and storage areas for a slightly different car! More on that later a little further down.

This week we had a very nice rare car come into us with a minor leak on the steering. We fixed it with no problems as normal, and the customer arrived to take her away. We give you the legendary Shelby GT500, nothing else needs to be said! 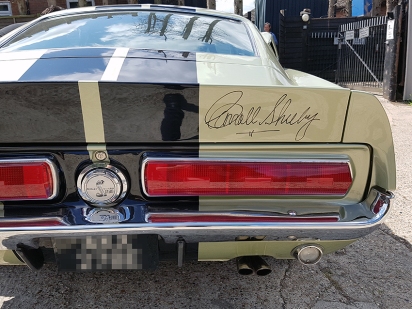 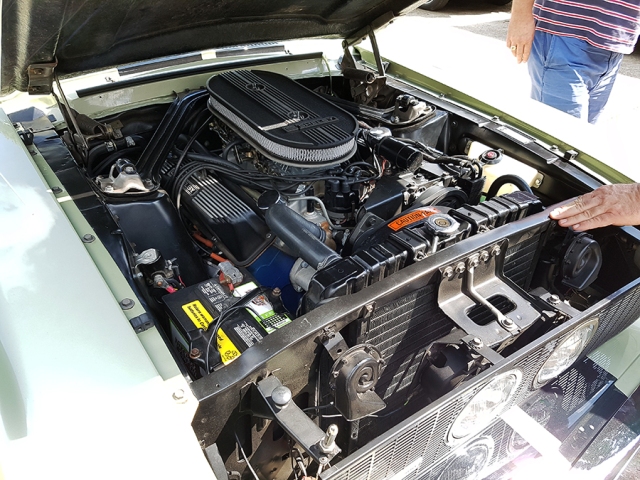 It’s a well-known fact that for your Mustang parts, Adam is your man with is ever-expanding WebShop. But, what is not quite as well-known is that Mustang Maniac stocks an ever-increasing rage of ’64 – ’66 Falcon parts too, so much so that Adam is now “stock piling” Falcons cars now to match the stock levels. 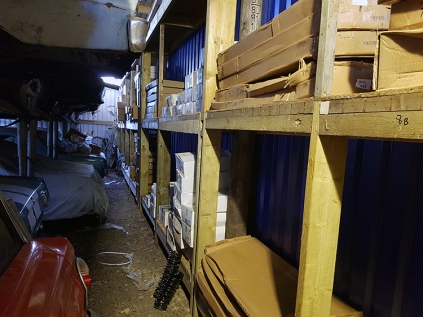 The latest set of Mustang parts in stock are these performance strut rod parts which have now arrived in the latest container. They are super high quality and an awesome racing part upgrade or just for bragging rights.

Another known fact is that Yogi takes his Mach1 down the Santa Pod 1/4 mile drag strip, wrecking a set of tyres each time, but the bear was not happy with his last eleven second run. The reason was the will spin being unable to get all that power down to the tarmac. To stop that Yogi bought himself an over drive and under drive unit. Yep you read that right “Under Drive”. This gearbox allows you to select the lower gear to launch of the line that much quicker. The gearbox will allow you to change gears for each of the main gears which gives you in effect six main gears now. Yogi has fitted it and loves it, so much so that he has melted his speedo cable, we need to think of a way to fix that, we have a plan. Here we have some instructions for the unit to show just how it works. The new AutoDrive is able to handle up to 1200bhp! Yogi has been heard to say, “That will do for now”!

The inside is so subtle to work the overdrive, fully automatic with indicators via a switch on the console arrowed here. 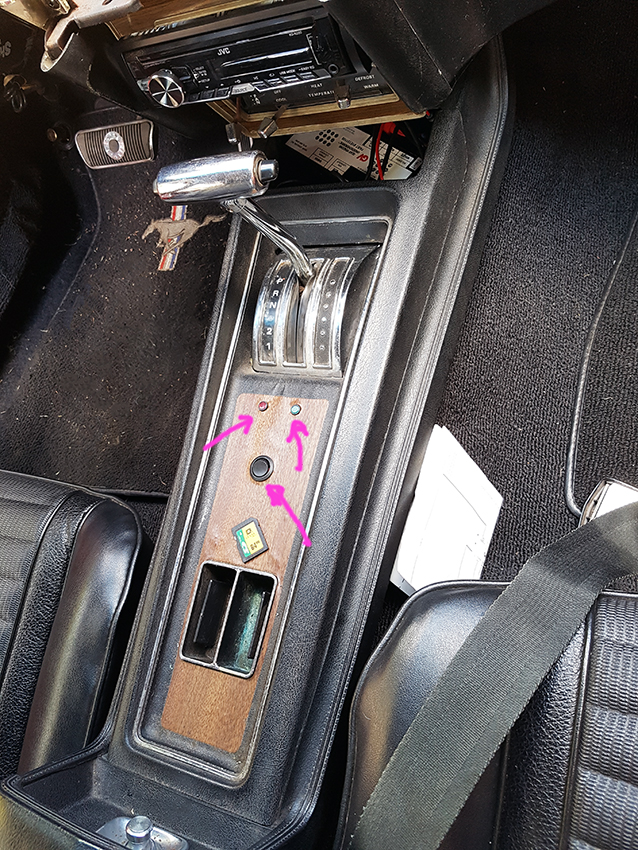 For race, there is a switch on the console that controls the normal operation, and another he operates with his foot for “only for racing purposes, on specially designed track with proper supervision for all health and safety purposes” should the need arise at Santa Pod. 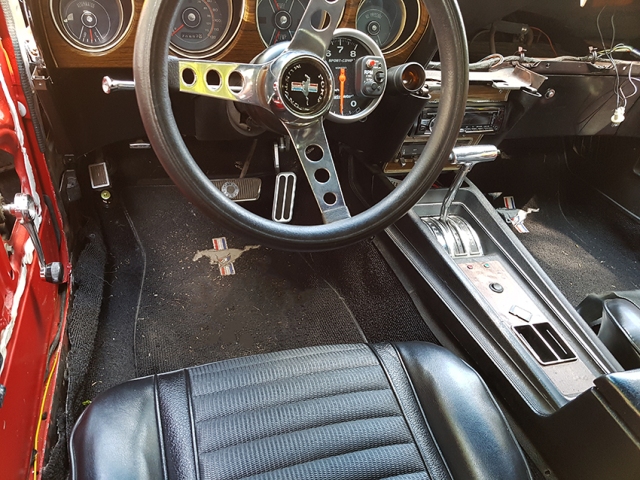 The funniest part of all this is that we found a page “removed” from the instructions. Rumour has it that Yogi “accidentally ripped it” or tore out the page called; “Drag Racing do’s and dont’s”. He is also rumoured to be growling “nobody tells the bear how to drag race”.

Yogi has changed out his livery on his car too, subtle but very effective. Thanks to Linards for these. 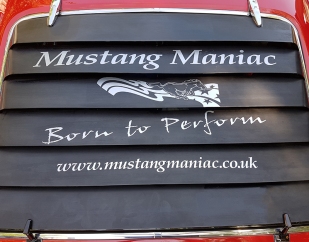 The gearbox is working fine, but his interior is now apart thinking of a way to stop the speedo cable getting so hot. But this is what the completed fit looks like underneath. 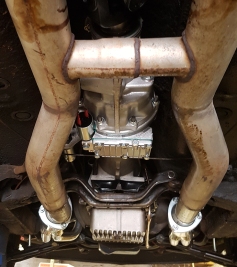 He has put some of his stickers on the car too; 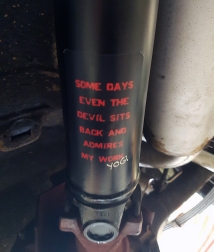 If you see this car don’t bother to try racing it! Honestly, we have road tested it and we can confirm – it’s quick. 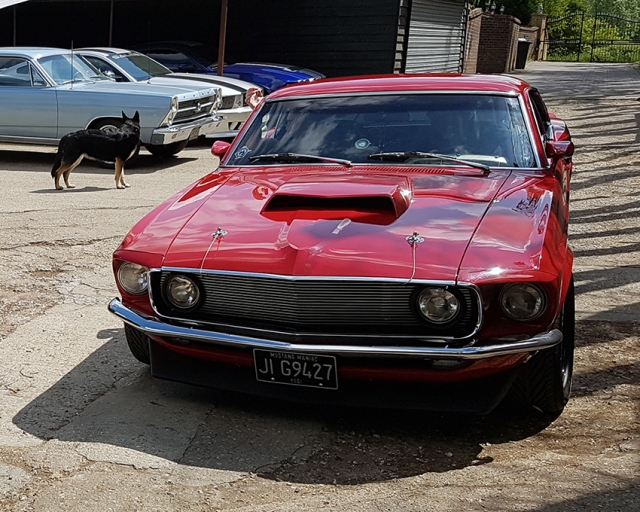 Next week we have a special report on the Fox body lights. Keep cool in the sun and be sensible with the heat.

6 Responses to Ripping Up The Rule Book